Hello all! My name’s Matt Tobiason, leader of Carbine’s Adventures team. I’m here to talk to you about Bay of Betrayal, our super new Adventure coming in our next drop, Invasion: Nexus, and currently playable on the PTR. It’s full of scary bad guys, tricky decision making, and the sweet rewards you’re already expecting, but we’ve got a couple more surprises for you beyond all that. Let’s have a look!

At its core the Adventure is about using your newfound technopathic abilities to win a race against groups of Ascendancy competitors with the same goal. Remember to use all the tools in the environment to seize victory! 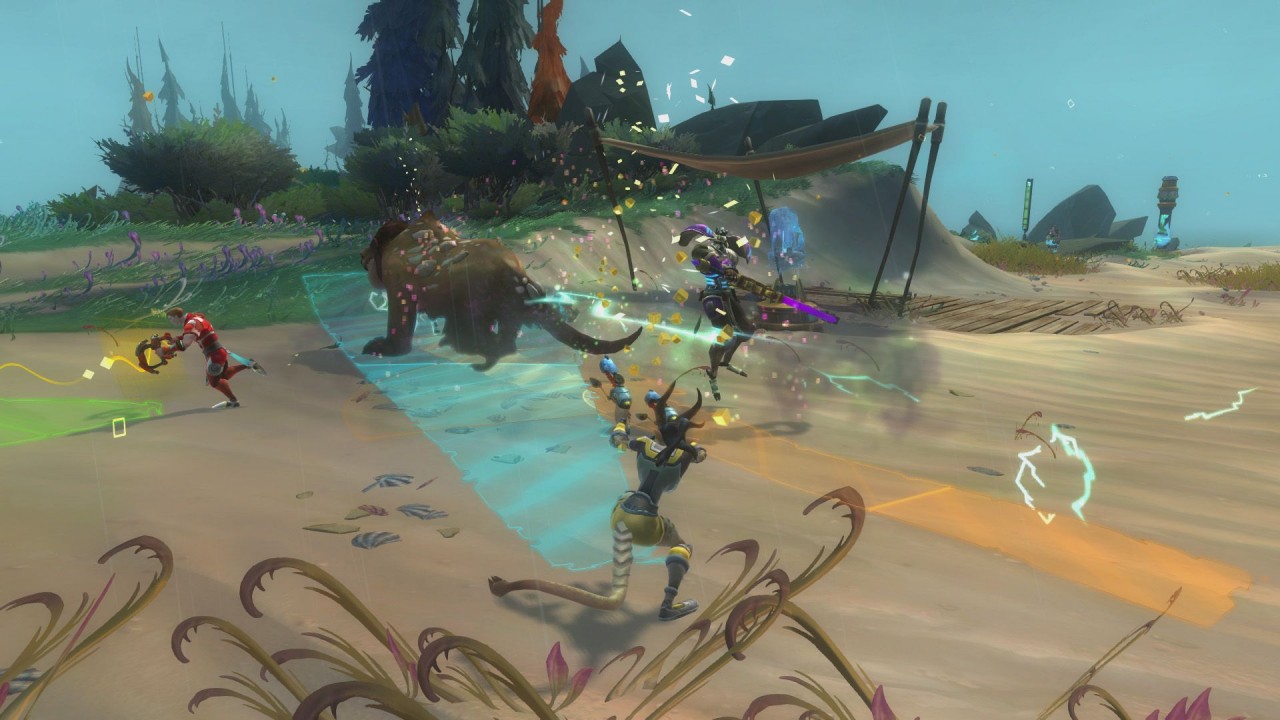 The tailored difficulty level of Bay of Betrayal is a new concept that we’re introducing. Based on the medals achieved here by your group previously, the acolytes racing against you will adjust their difficulty. As your group improves, your competitors will also get tougher to kill, and better at racing to put more pressure on you.

Group coordination is the key in this Adventure! Your success depends on how your group reacts to challenging moments, more so than any other collective decisions you may make. We hope that this Adventure gives you a natural way to advance into the more difficult Dungeon progression. 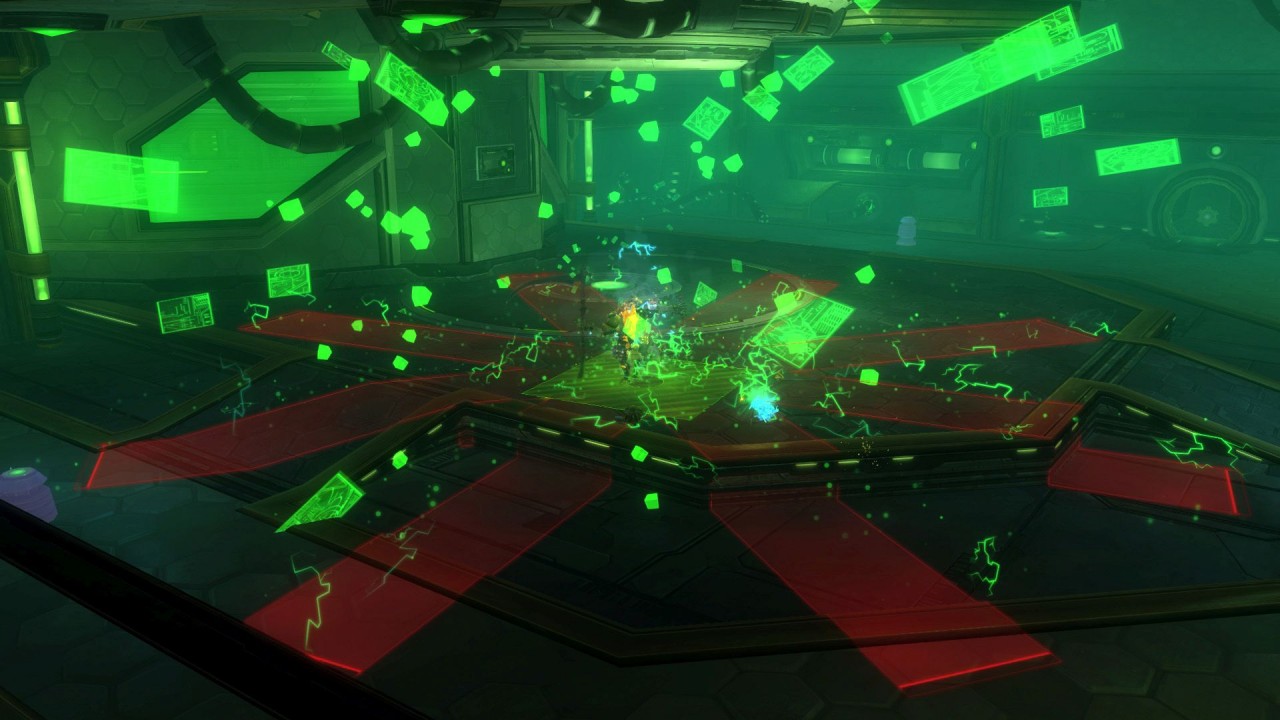 As to the difficulty, we’ve strived to design the most fast-paced, intense Adventure yet and Bay of Betrayal will challenge your combat skills, coordination, and puzzle-solving abilities in a race against time.

You’ve been gifted with a rather special skillset. You are a technopath, and you can control Eldan technology with your mind. Either Avra Darkos (Exile) or Axis Pheydra (Dominion) has sent you to Levian Bay, the new stronghold of the Ascendancy, to deal with their leader, Calidor Antevian, once and for all. There you will infiltrate Ascendancy ranks and be pitted against other hopeful acolytes in a competition that will grant the victors a position at Antevian’s right hand. You must beat the other acolytes in a series of trials and reach Antevian first, or the operation will fail completely.

This Adventure grants you a brand new ability called “technopathy” while inside the instance. With this ability, you’ll be able to siphon energy from power sources, and then use it to interact with all manner of Eldan technology to help you overcome the challenges you’ll face. Technopathy isn’t just limited to a few Eldan toasters though; you can also use it to enforce your own will on creatures that’ve been augmented with Eldan technology!

As this Adventure is more challenging than previous offerings, we’ll be rewarding you with better loot! Much of the gear will be on par with the lower-end Veteran Dungeon rewards, though gold medalist players can earn very high-end gadgets, and the gear is also unique to the Adventure.

Although Bay of Betrayal is a shorter Adventure, we hope the tailored difficulty makes it one of the most re-playable.  After listening to all of the feedback about the kind of gameplay that you wanted to see, we think we’ve designed something that you’ll enjoy.